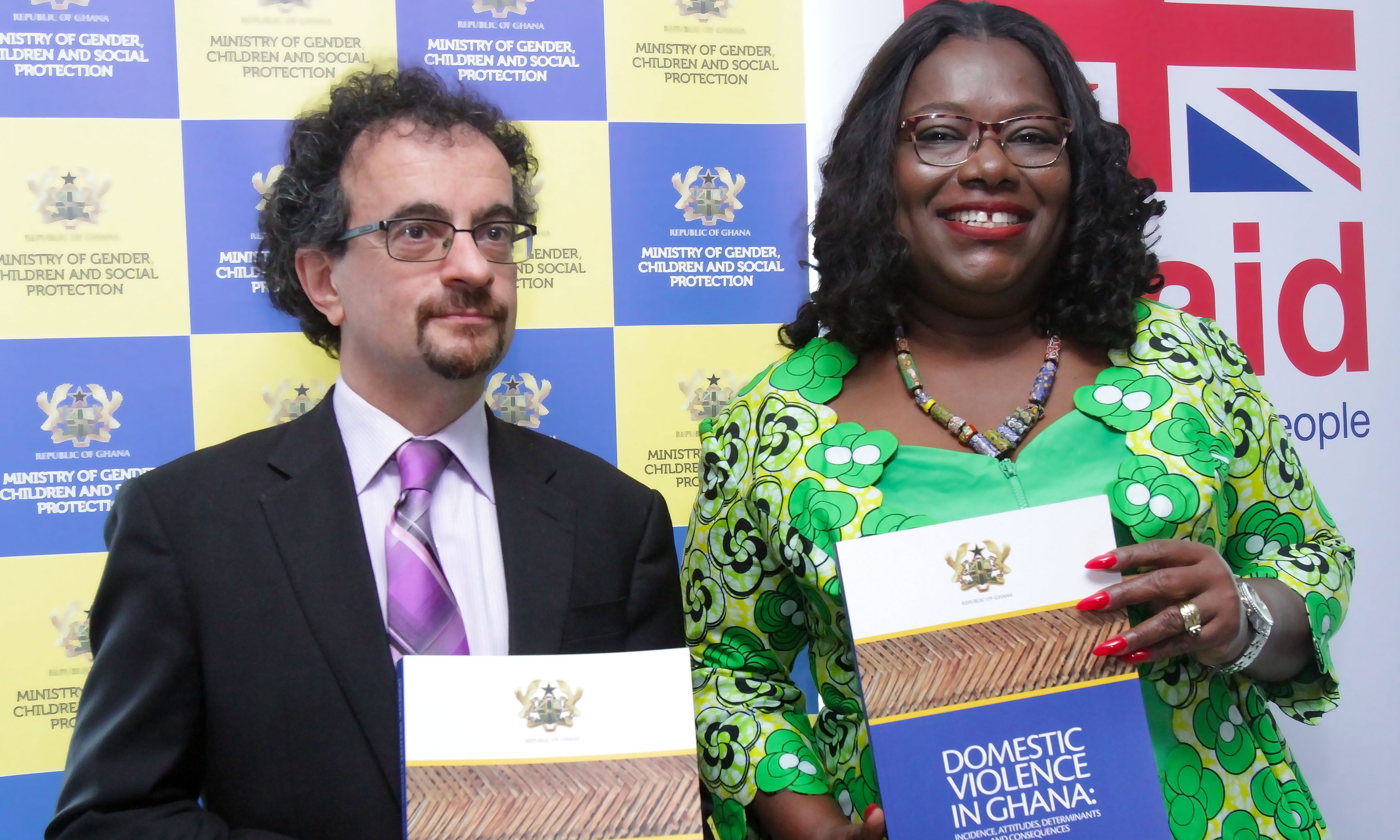 The Ministry of Gender, Children and Social Protection on Wednesday, August 17, launched a Domestic Violence Research Report, to provide an in-depth understanding of domestic violence amongst people from 15 to 60.

The study aimed to comprehend the incidence, attitudes, determinants and consequences of domestic violence a statement signed by Karimatu Anas, the Public Relations Officer of Ministry of Gender, and copied to Ghana News Agency in Accra said.

The statement said the study analysed the incidence of violence across different population groups and the report serves as a guide to fully champion the fight against domestic violence.
It said the UN Sustainable Development Goals gives prominent focus on domestic violence in addressing gender inequalities.

The statement added that the Government enacted the Domestic Violence Act (Act 732) on 21st February, 2007 with the support of civil society organisations and women’s right organisations.

The enactment was followed by the formulation of the National Policy and Plan of Action developed by the former Ministry of Women and Children’s Affairs in 2008.

The statement also explained that domestic violence is an abuse by one person against another in an intimate relationship including marriage, cohabitation, dating or relations within the family.

It added that domestic violence is the most common forms of gender-based violence in the world.